CANA is our amplitude preserving pre-stack noise attenuation workflow. It is most commonly used in our AVO compliant processing flow. In an AVO compliant processing flow we do not perform any single-trace processes so many conventional noise attenuation methods cannot be used. CANA models seismic noise by its temporal and spatial characteristics. It is especially effective at removing ground roll, spikes and other noise bursts. The noise is adaptively removed and the underlying signal is preserved. We ensure that signal is preserved by carefully examining difference plots to ensure that only noise is removed.

Figure 1 shows a portion of an input shot gather, the result of CANA and the difference between the input and CANA. Figure 2 shows a similar display on an inline stack. For both Figures 1 and 2 the difference is exclusively noise with no signal attenuation. With ground roll and large spikes attenuated we can apply an additional FXY deconvolution for random noise attenuation. Figure 3 shows this comparison for a shot. The FXY process is typically run in the cross-spread or COV domain.

CANA is part of our AVO compliant processing flow that allows us to produce seismic volumes that are ready for subsequent AVO inversion and time lapse analysis. 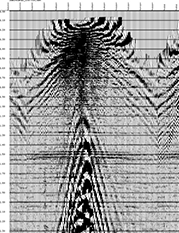 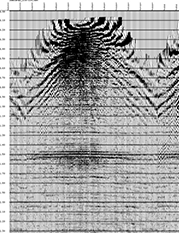 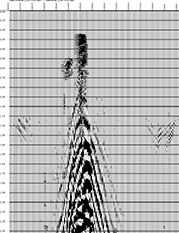 Figure 1. Input shot gather, shot after CANA, and the difference. 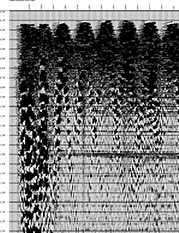 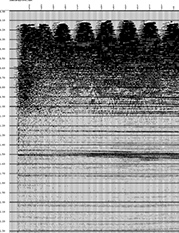 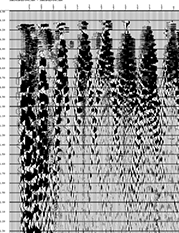 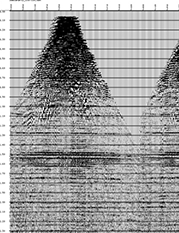 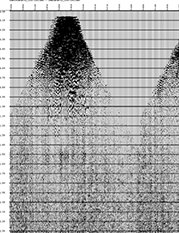 Figure 3. Input Shot gather after CANA, shot after FXY in the cross-spread domain, and the difference.